STOP ALLOWING YOUR BUSINESS TO OWN YOU!

Get The Phone Ringing More Without Doing More

If you’re in the trades, you rely on revenue or your business will quickly start to suffer. And if you’re not generating enough, it can feel like you’re just throwing money away. The truth is, you can’t afford to waste money on efforts that don’t work.

You need a system that’s proven to bring in more revenue, but without the hassle and extra work so you can focus on what you do best – running your business. And you don’t need to re-invent the wheel, we’ve got you covered.

Josh is the founder of a roofing and solar company, Energy Shield of New Hampshire. When we met Josh, his business was bringing in around $800,000 in net revenue. For this number to be reached, Josh was working 100+ hours a week, missed out on time with family and friends, and felt depressed. He didn’t own his business, his business owned him. He was told that the only way to solve this problem was to increase the business’ revenue.

But here’s the thing:

Increasing revenue without the proper systems and automation in place, Josh would have to significantly increase the number of hours he spent working in his business — on top of the 100+ hours a week. Therefore, not a solution but instead a deeper hole.

We worked with Josh and his team to build out our proven framework that:

This meant implementing systems and automations that capture and nurture leads without the need of the owner. Josh was now able to oversee his company rather than be buried by it. Systems and automation are made to scale, while business owners will eventually become bottlenecked and overworked.

Josh is now able to take time off and enjoy well deserved time with his family, children, and friends. He can look away without the fear of everything falling apart, and keep his employees well paid and busy year-round because the systems and automation will be there 24/7, capturing and nurturing all solar and roofing leads in the state of New Hampshire.

Scale Out Of Your Business

No more taking phone calls all day, setting appointments, dealing with operations all while working 8-10 hours in the field.

Improve The Value Of Your Business

Take steps to make sure your business is actually worth something - leaving you options for the future.

Get more by doing less - With a consistent flow of business, you can take comfort and have peace of mind knowing the business will run with or without you.


After working with Tortuga and getting my Google My Business listing optimized, I've seen half a million more in my project pipeline. It's been a game changer for my business! 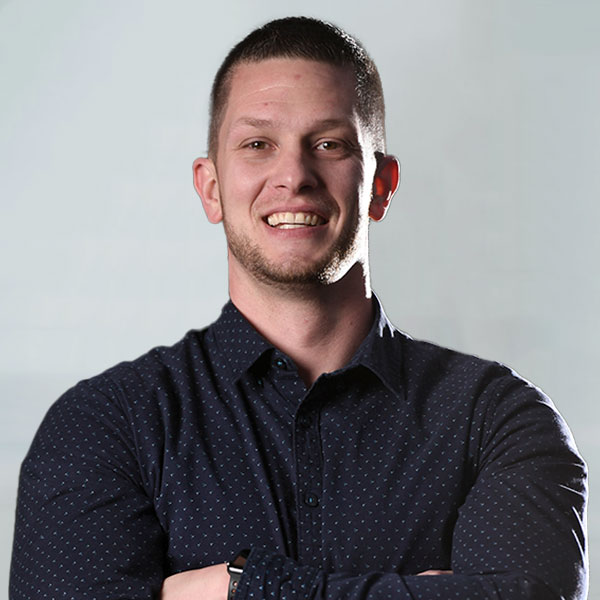 Get Results For Your Business Now!

Instead of wasting time drowning you with marketing information and “tactics”, we’d rather focus on getting you results quickly. Schedule a call with us so we can:

We’ll build you the same framework that took Josh from $0 to $750K in three months.

If this sounds overwhelming or time-consuming, don’t worry. We’ll do it all without requiring you to put in more hours or learn any new skills. Our job is to make your life easier.

If you’re ready to take your business to the next level, we’re here to help. We can help you build the systems and automation you need to take some of the load off, so you can focus on what’s important.

To get started today and see the results for yourself, fill out the form now: 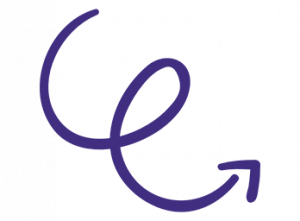 Copyright © 2022 Tortuga Marketing. All Rights Reserved. Information on this website may not be copied, reprinted, or redistributed without express written consent. Tortuga Marketing is not responsible for content on external websites.